To accompany The Process Revealed, a series of exceptional photographs documenting the Toastrack’s construction from its very beginning to near-completion. 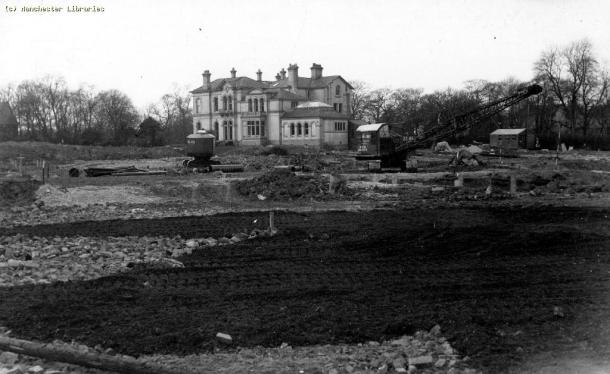 Site clearance in preparation for the Toastrack – Birchfields, previously featured in Look Outside, can be seen in the background. 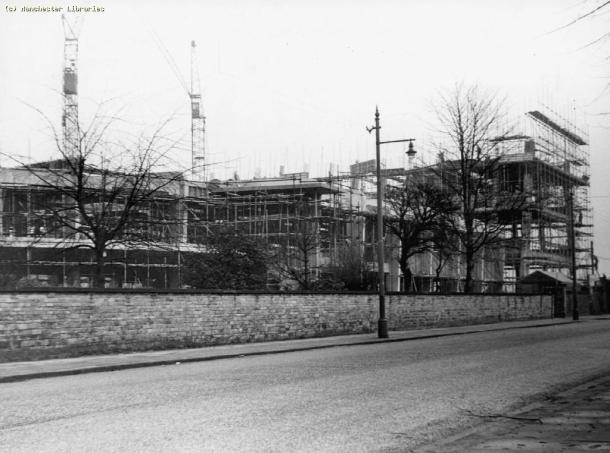 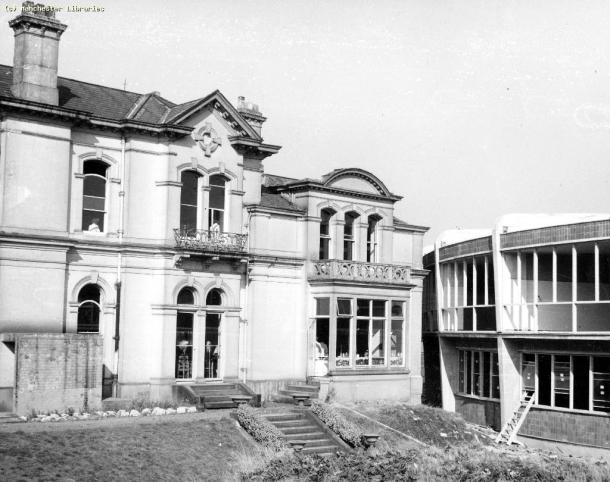 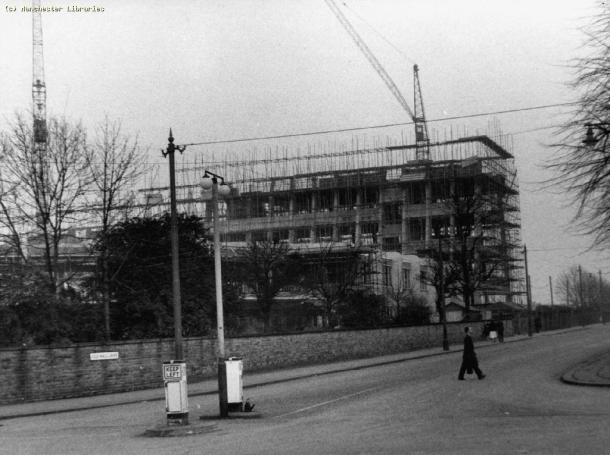 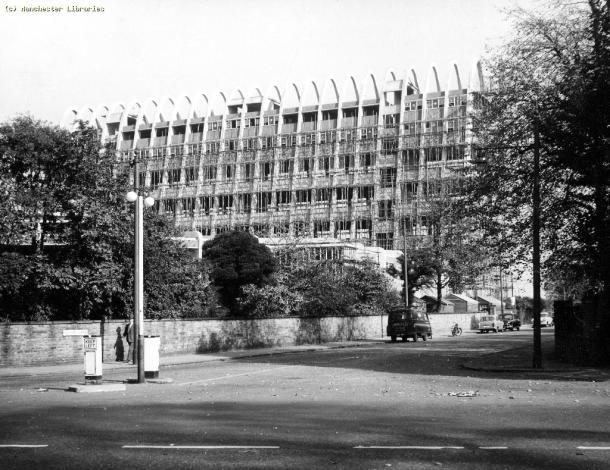 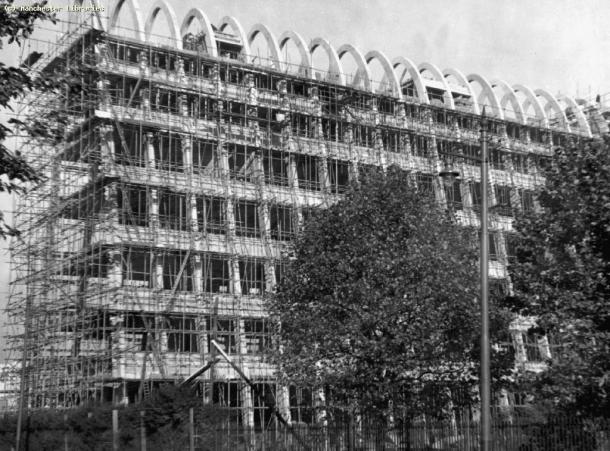 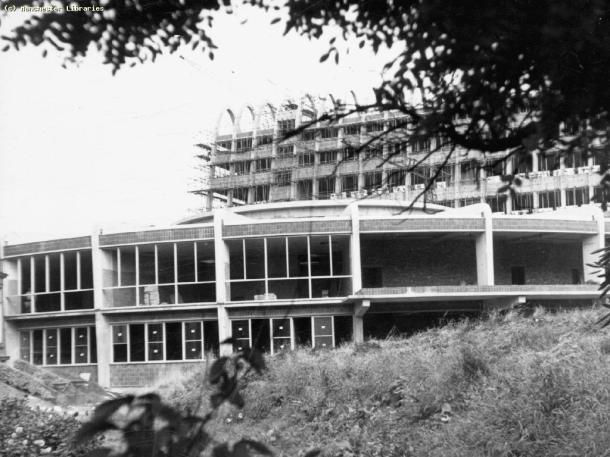 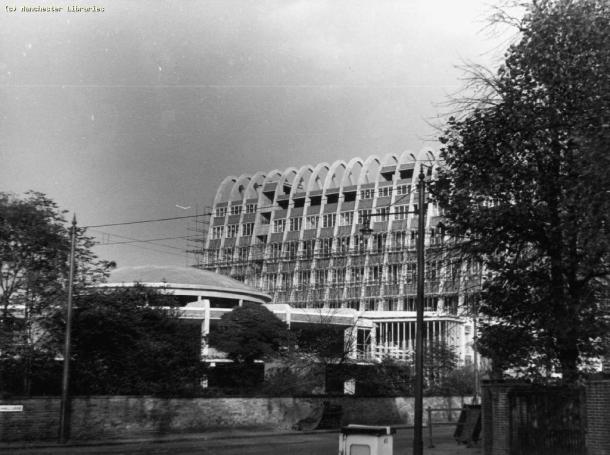 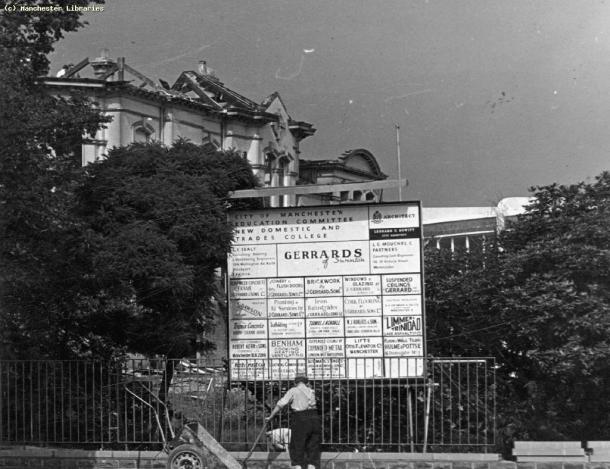 With special thanks to David Govier for kind permission to include these photographs on the Toastrack blog.